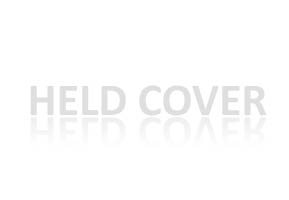 SRI LANKA CONTINUES TO BE UNDER HELD COVER

Following the Terrorist attack on the Katunayake International Air Port on the 30th of July 2001, the War Risk Rating Committee based in the UK has placed Sri Lanka under held cover. Despite the cease fire between the Government and the LTTE and the Security situation of the country improving Sri Lanka continues to be placed under held cover.

The council has taken up this matter strongly with the Prime Minister and the Minister of Shipping through the Ceylon Chamber of Commerce as well as directly through the Exporters’ Forum and also with the War Risk Rating Committee through our mission in the UK.

The response from the War Risk Committee has been that they are of the view that there was no valid reason to take Sri Lanka out of the list of countries under held cover and that it was desirable to keep the option open to individual underwriters to decide on the applicable rates. The London High Commission continues to make representations to the War Risk Committee, as it is not in the long-term interest of Sri Lanka to be placed under held cover.

The Council has in the meantime obtained an assurance from shipping lines calling at the Colombo Port that no additional premiums will recovered/levied on imports and exports.

Should any member experience problems they are kindly requested to communicate with the secretariat. The council will continue to lobby until the held cover status is completely lifted.